Nationwide antibody study
on the spread of SARS-CoV-2 infection

The actual Seroprevalence Seroprevalence denotes the proportion of people in a population who test seropositive for a specific infectious agent, as measured by blood tests (serological tests). It is often reported as a weighted percentage of the total number of samples tested. of SARS-CoV-2 in the population is crucial to a possible Underreporting Under-coverage (statistical unit) denotes incomplete coverage in which only a more or less large part of a total is reached. Under-reporting of COVID case numbers is due to a failure to report by doctors or due to a non-doctor's visit (slight disease progression). to better understand infected people and to make decisions about possible continuation or termination of Interventions Interventions are planned and targeted measures to prevent or remedy the spread of cases and to contain negative consequences. and also the precise determination of Mortality rates Mortality rates also called mortality (mortality rate), is defined as the number of deaths during a certain period in relation to the population at risk. and to enable severe disease courses. 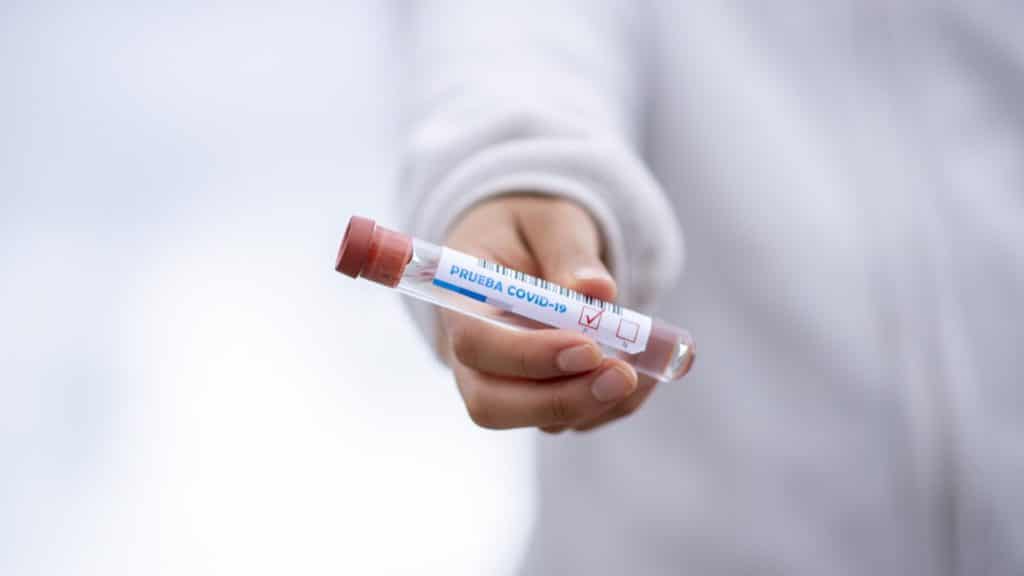 The aim of this study is to determine the actual spread of SARS-CoV-2 infections and the corresponding immunity in different population groups in Germany. 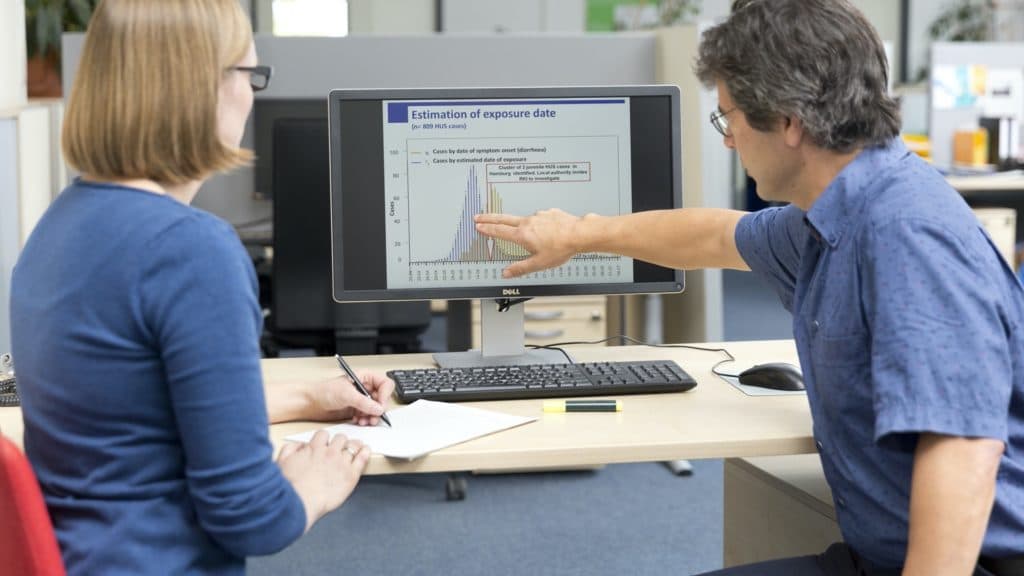 Since the new type of coronavirus SARS-CoV-2 appeared in December 2019, the population has been quarantined in many countries around the world, including Germany. 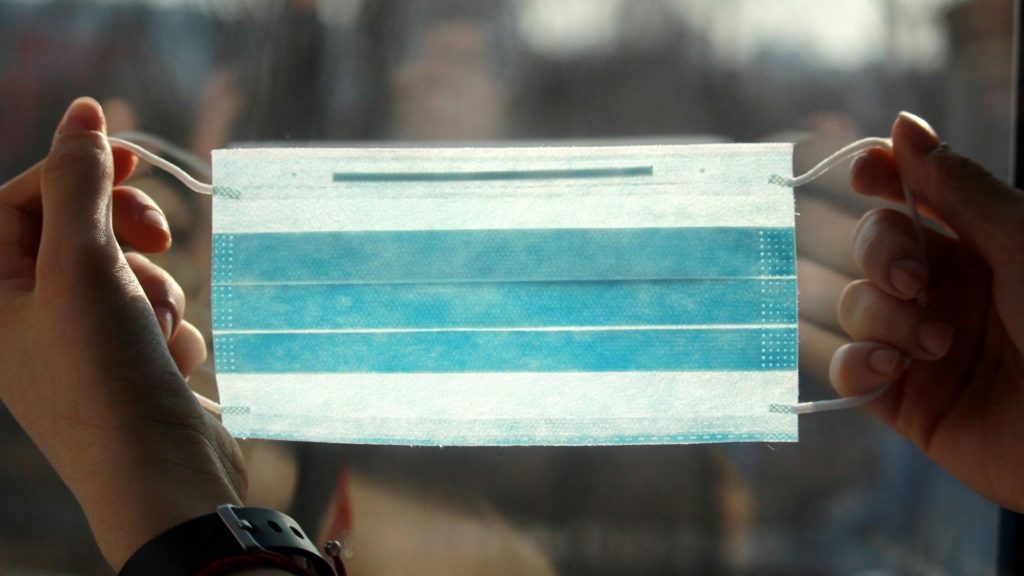 The data protection concept describes the data protection and IT security measures for the “MuSPAD” study by the Helmholtz Center for Infection Research and meets the requirements of the General Data Protection Regulation (GDPR). 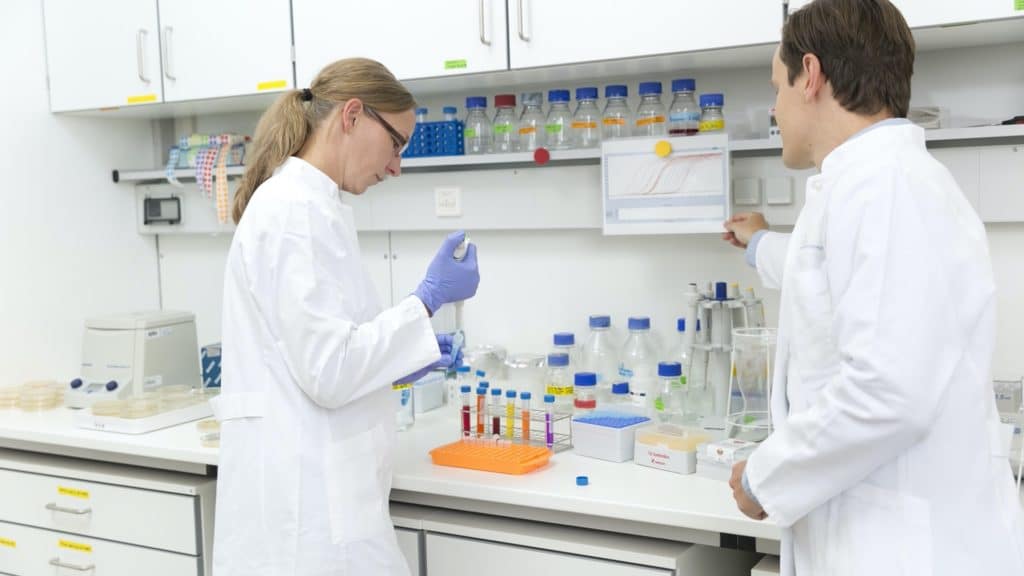 We are working closely with some well-known partners, some districts and health authorities in order to ensure that the study runs smoothly. 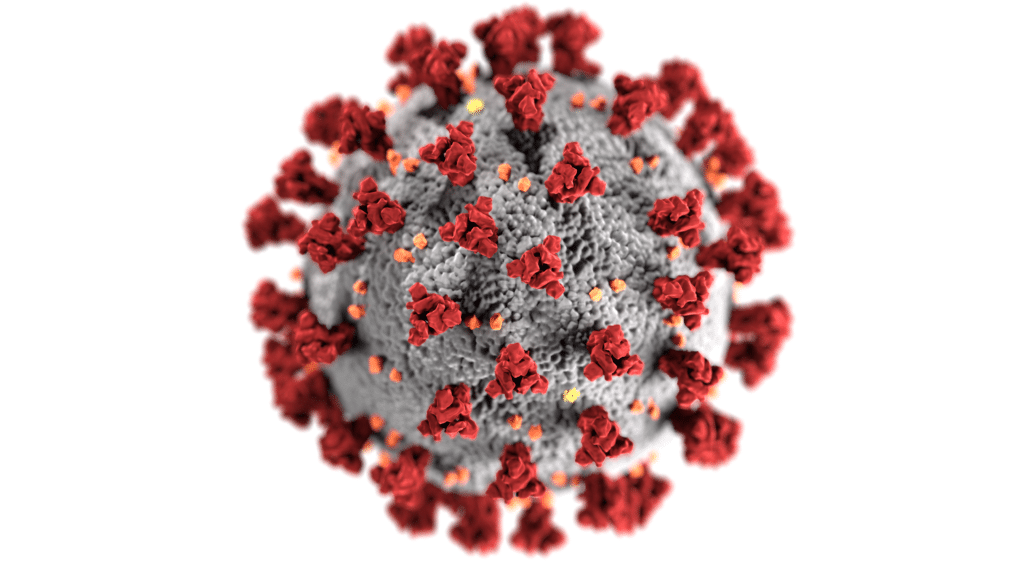 Your help is needed

Participation in the study helps to better understand the infection process with SARS-CoV-2 for all of Germany. 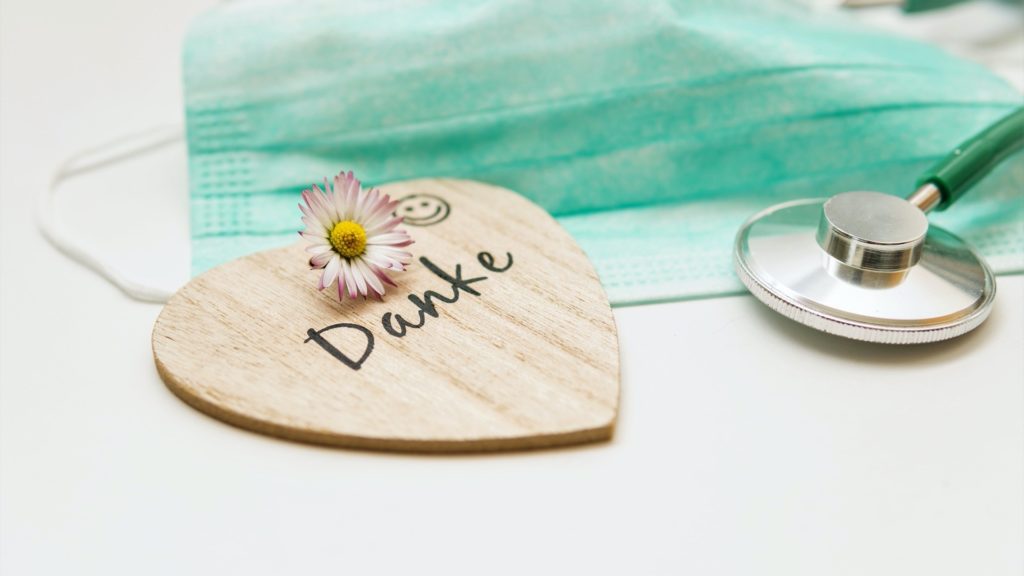 Participants in the study are randomly selected from the registry of the residents’ registration offices using random address samples. 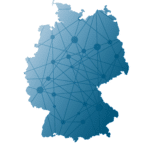 Eight districts across Germany that are affected to varying degrees are selected as invitation areas. 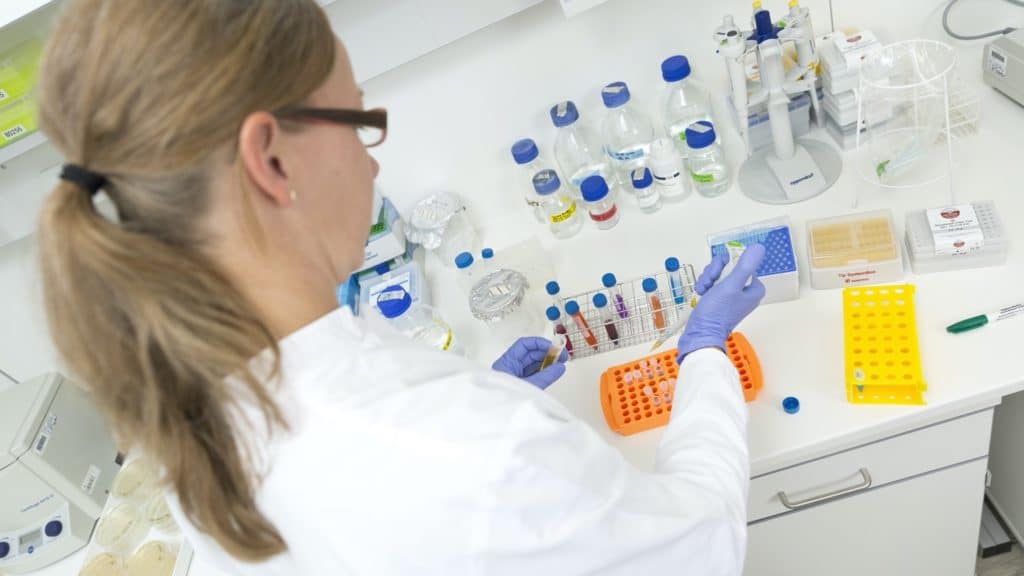 Before the actual blood collection, an appointment must be made on site by phone or web-based.